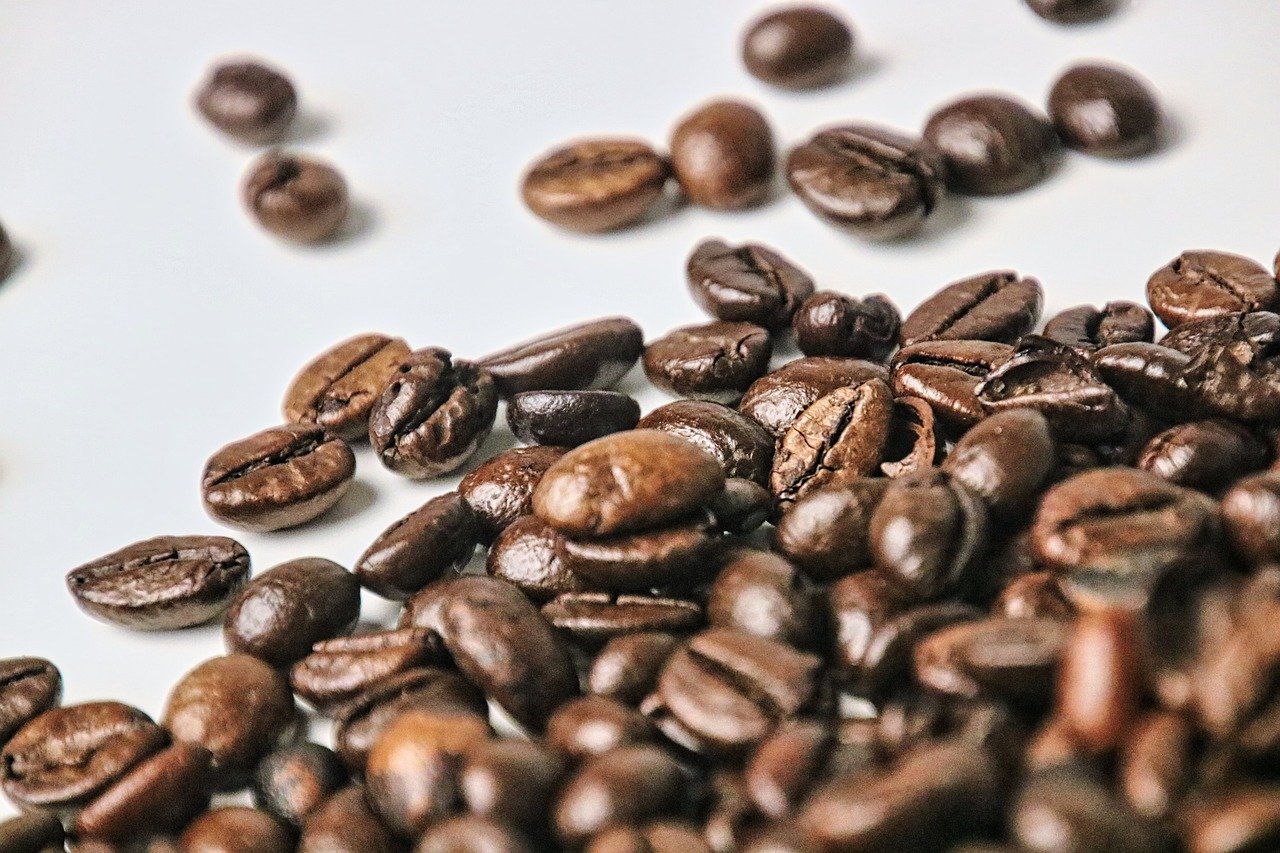 Following post-lockdown rebounds, United States coffee shop sales volumes have plateaued in recent months below pre-pandemic levels, according to a new report from the Bank of America Institute.

The report draws upon a Bank of America transaction indicator reflecting some 10 million individual coffee shop transactions per month.

It suggests the current lag in sales volumes (in numbers of transactions), as compared to pre-pandemic levels, follows roughly in step with Americans’ transition to working from home, which also have leveled off in recent months.

The report added that volumes are also likely to be affected depending on whether the coffee shops sell food, stating, “people are more likely to make their own breakfast, lunch and snacks when at home.”

The Bank of America Institute is a think tank launched by BOA earlier this year to provide insight on macro-economic trends.

For the coffee shop report, transaction data was measured against an ongoing survey project from the National Bureau of Economic Research. That survey found that early on in the pandemic, more than 60% of paid workdays took place at home as opposed to the office. While many people have since returned to offices, the survey’s most recent report, in June, suggested one-third of American workdays still took place at home. 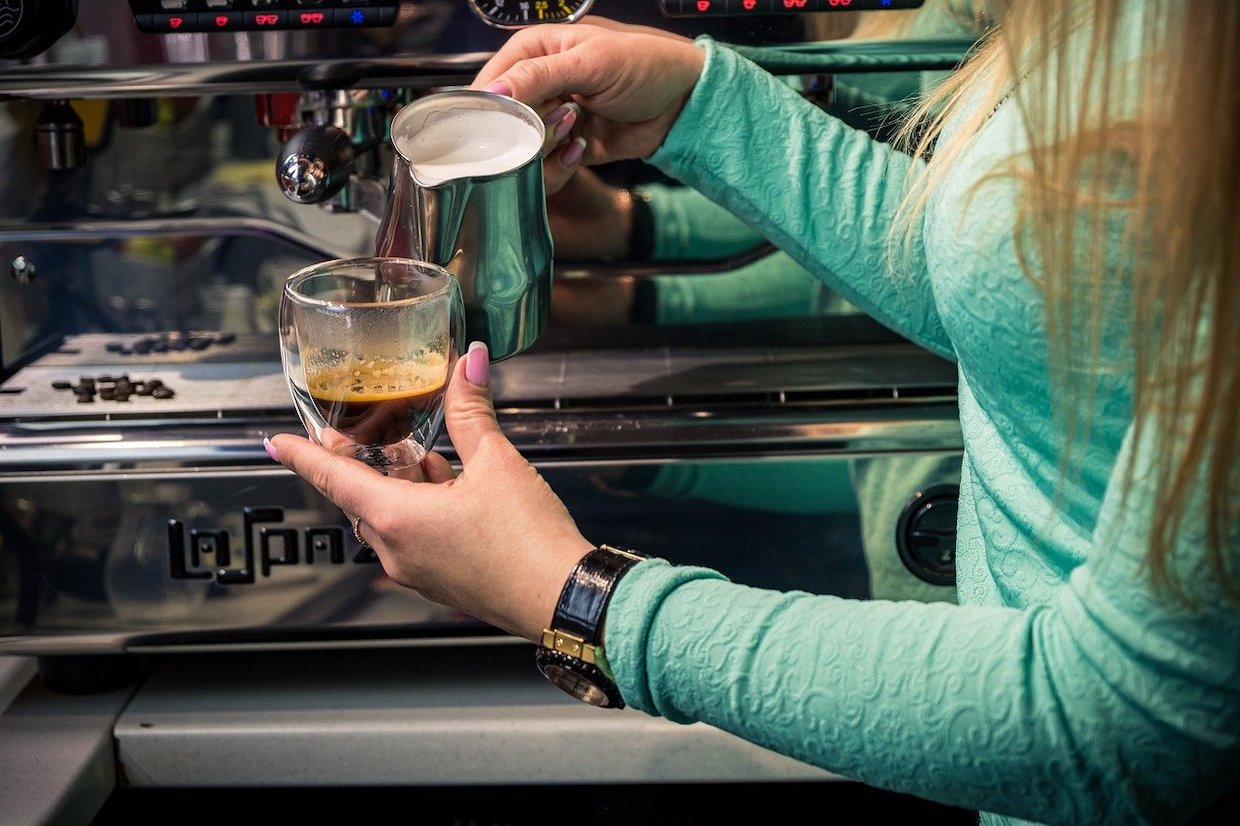 “Taken together, this data implies the increased prevalence of remote work is persisting and shows relatively little sign of rising back to the ‘old normal,’” the report states.

23 thoughtful gifts for the coffee lover in your life