Amid online backlash, Sweetgreen CEO Jonathan Neman has deleted his post suggesting that healthier food could save Americans from what he believes to be the “underlying problem” of the COVID-19 pandemic.

In a Tuesday LinkedIn post, Neman shared his thoughts on the nation’s current coronavirus crisis and called for “health mandates”—which he likened to vaccine and face mask requirements implemented in cities and businesses across the country.

“78% of hospitalizations due to COVID are Obese and Overweight people,” Neman wrote. “Is there an underlying problem that perhaps we have not given enough attention to? Is there another way to think about how we tackle ‘healthcare’ by addressing the root cause?”

A study published by the Centers for Disease Control and Prevention (CDC) found that of those hospitalized for COVID-19 between March and December 2020, 27.8 percent were overweight and 50.2 percent were obese.

While most people who have been hospitalized or have died from COVID-19 had comorbidities, which include obesity, the spread of the latest Delta variant has resulted in severe illness in younger and healthier populations as well.

Most doctors have pointed to unvaccinated patients as the driving factor for the recent surge in hospitalizations across the U.S.

Neman said that while he is vaccinated and supports others to do the same, “no vaccine nor mask will save us” now that “COVID is here to stay for the foreseeable future.”

He wrote that our “best bet” would be to shift away from preventing infection towards “focus on overall health.”

“What if we focused on the ROOT CAUSE [of COVID-19] and used this pandemic as a catalyst for creating a healthy future??” the CEO asked.

“We have been quick to put in place Mask and Vaccine Mandates but zero conversation on HEALTH MANDATES,” he added.

Neman helped co-found the Washington D.C.-based salad chain Sweetgreen, which is valued at nearly $2 billion and offers salads price between $10 to $15. The company currently operates more than 100 stores across 12 states.

“We clearly have no problem with government outreach on how we live our lives all in the name of ‘health,’ however we are creating more problems than we are solving,” Neman wrote.

He continued: “What if we made the food that is making us sick illegal? What if we taxed processed food and refined sugar to pay for the impact of the pandemic? What if we incentivized health?”

After Vice published a story about Neman’s LinkedIn post, the CEO received a slew of negative comments, calling his remarks “disgusting” and “fat-phobic.”

“Have you considered how our healthcare system systematically underserves people who are considered to be in those groups?” one user wrote.

The CDC has noted that while behavior, which includes dietary patterns, is a contributing factor to obesity among Americans, the health issue is also impacted by community environment, genetics and other illnesses.

A 2011 study published by the American Diabetes Association also found that U.S. counties with higher rates of poverty had obesity rates 145 percent greater than wealthy counties.

Before taking down his post, Neman acknowledged some of the backlash, replying to comments saying he didn’t intend to offend. Rather, he was pointing out that “we have work to do to make healthy food more accessible and affordable.”

Newsweek reached out to Sweetgreen for comment, but did not hear back before publication. 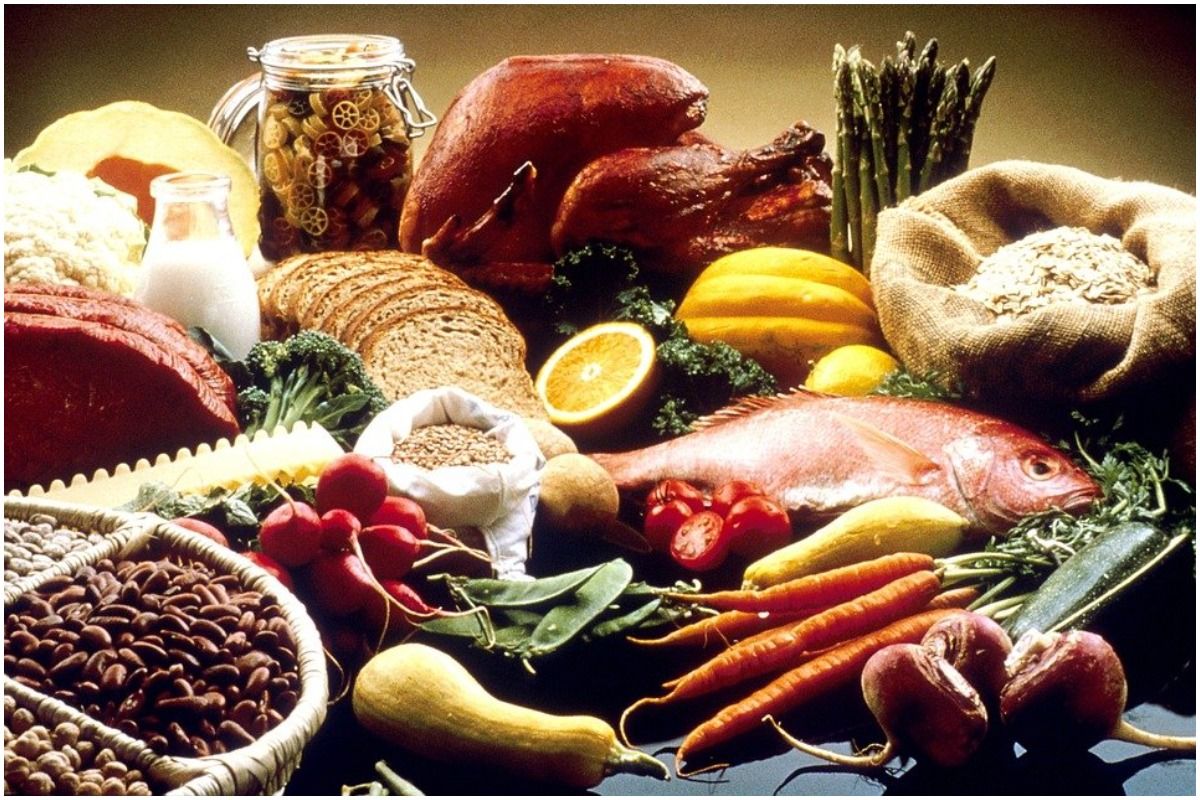 Why is Eating Healthy Food Crucial at This Point of Time? Read on

The Hoddle of Coffee: Tottenham Hotspur News and Links for Monday, September 13

This website uses cookies to improve your experience while you navigate through the website. Out of these, the cookies that are categorized as necessary are stored on your browser as they are essential for the working of basic functionalities of the website. We also use third-party cookies that help us analyze and understand how you use this website. These cookies will be stored in your browser only with your consent. You also have the option to opt-out of these cookies. But opting out of some of these cookies may affect your browsing experience.
Necessary Always Enabled
Necessary cookies are absolutely essential for the website to function properly. This category only includes cookies that ensures basic functionalities and security features of the website. These cookies do not store any personal information.
Non-necessary
Any cookies that may not be particularly necessary for the website to function and is used specifically to collect user personal data via analytics, ads, other embedded contents are termed as non-necessary cookies. It is mandatory to procure user consent prior to running these cookies on your website.
SAVE & ACCEPT