New research suggests that the coffee consumption might be used as a tool to maximize fat-burning during aerobic exercise.

Researchers based at the University of Granada in Spain found that the consumption of about 3 milligrams per 1 kilogram of body weight, or “the equivalent of a strong coffee,” ingested half an hour before aerobic exercise significantly increased the rate of fat oxidation in adult men.

Published in the Journal of the International Society of Sports Nutrition, the study also found that caffeine-preceded aerobic exercise was most efficient at burning fat in the afternoon, as opposed to mornings.

For the study, the researchers involved a cohort of adult men with an average age of 32, running them through an exercise test under four separate conditions, with either a dose of caffeine or a placebo prior to exercise either at 8 a.m. or at 5 p.m.

The study showed that with or without caffeine, fat oxidization was most effective in the afternoon sessions. In the mornings, caffeinated aerobic exercise sessions saw more oxidization than non-caffeinated sessions. In addition, the study suggested that caffeine consumption in the mornings does to some degree speed up fat oxidation in the afternoon.

“The combination of acute caffeine intake and exercise at moderate intensity in the afternoon seems to be the best scenario for individuals seeking to increase the amount of fat utilized during continuous aerobic exercise,” the authors wrote. “Whether higher doses of caffeine induce greater effects on whole-body fat oxidation during graded exercise tests and further improves endurance performance remains to be investigated.” 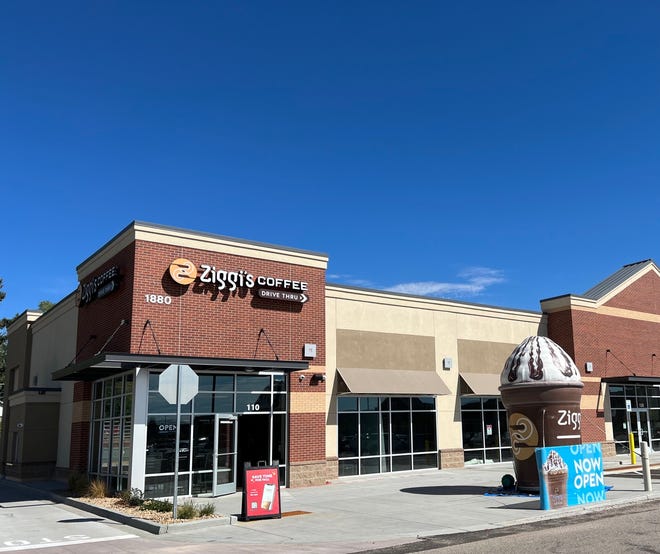 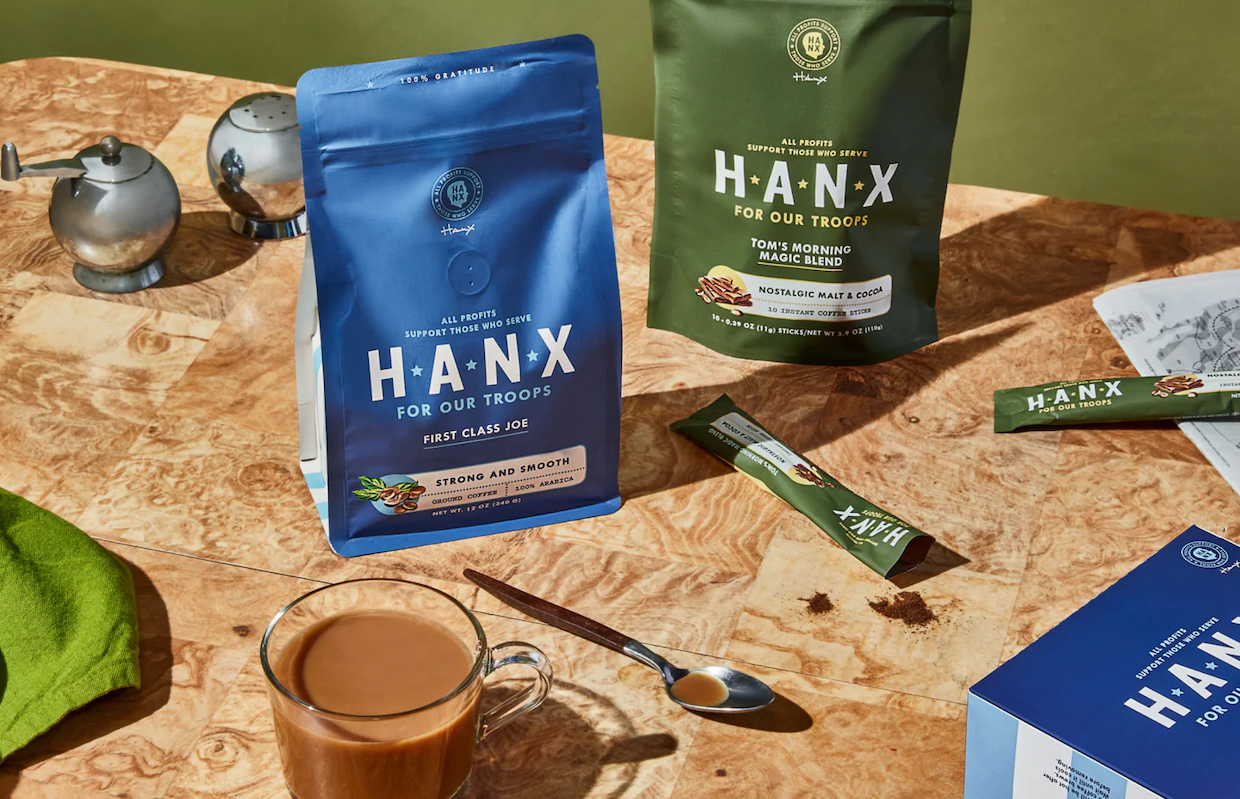 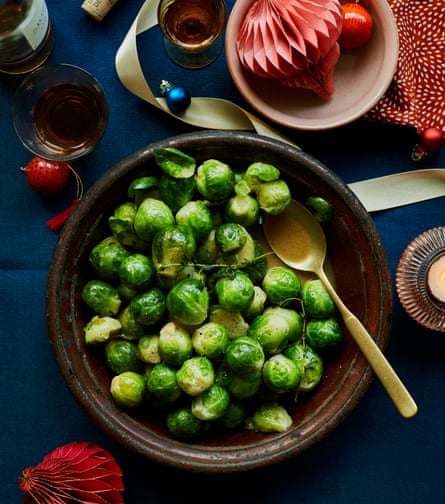