Here are the latest developments on COVID-19 spread and vaccine progress in Minnesota and Wisconsin.

Governor Tim Walz and other Minnesota officials are meeting at a community vaccination site to give more information on a campaign to vaccinate food service workers and people in other critical industries. You can watch live above.

According to a press release from Walz’s office, this outreach effort is part of the larger “Roll Up Your Sleeves” campaign. It focuses on getting people in targeted industries to sign up for the state’s Vaccine Connector tool.

In its first week, the campaign is focusing on food service workers. Walz said Minnesota has partnered with industry leaders, employers, and influential Minnesotans like Chef Andrew Zimmern, a restauranteur and TV personality.

“Every worker is essential,” Walz said. However, he said industries like food service have a high risk of COVID-19 spread due to in-person contact, so the state wants to make sure those workers can get vaccinated.

A number of local food service leaders spoke at the event, giving accounts of what they are doing to get workers vaccinated like monetary payments and employee vaccination events.

Walz also answered questions about the state’s COVID-19 response. Asked whether the state would set benchmarks for a full reopening, he said Minnesota is getting closer to a point where that could happen. He said coming large gatherings like sports events will help give a clearer picture of the state’s current situation.

“The reality of it is, we know more about this now, we have more robust testing, we have more vaccines in arms.” He said vaccines are changing the equation, but rising hospitalizations are still a concern.

After Wednesday vaccinations at TCO Performance Center were canceled due to weather damage, Walz said those appointments are being moved to the U.S. Bank Stadium.

Asked about vaccine passports — apps or documents proposed for showing that a person is vaccinated — Walz said he had “no intention” to use them in Minnesota.

You can watch the full event below.


Minnesota’s hospitalizations due to COVID-19 are higher than they’ve been in months, reflecting concerns voiced in recent days by top state health officials.

Data released by the Minnesota Department of Health (MDH) says as of Tuesday, 538 people were being treated for coronavirus in hospitals across the state, including 138 people in ICU. That’s the largest number of single-day hospitalizations since January 22, when 546 were hospitalized with COVID.

Bed availability reflects that trend as well. Currently only 55 non-ICU beds are open across the Twin Cities hospital system, a 1.5% vacancy rate.

MDH spokesman Doug Schulz says department epidemiologists believe the increase in hospitalizations (and cases) is being driven by the B.1.1.7 variant, which could be responsible for as much as 50% of the state’s new cases. State Epidemiologist Dr. Ruth Lynfield said last week that the B.1.1.7 variant is 50% more contagious, and in the U.K has shown to have a 64% higher death rate for those who contract it.

“The percentage of cases that are ending in hospitalizations is also trending up in all age groups,” explained MDH Commissioner Jan Malcolm Tuesday, “so part of what we have been concerned with, with the variant is that it’s easier to transmit, but also evident is that other counties who have studied this (the B.1.1.7 variant) have found the virus to potentially lead to more serious disease, and we are seeing that.”

The department recorded 2,004 new COVID infections in the past day, but noted Tuesday that a reporting lag by at least one private lab could make Wednesday’s case numbers artificially higher. New case numbers are based on 25,884 tests (21,041 PCR, 4,843 antigen) processed in private and state labs.

Total cases in Minnesota are now at 532,658 since the beginning of the pandemic, with 31,955 cases based on antigen tests.

Of those who at one time tested positive for the virus, 509,834 people have recovered to the point they no longer require isolation.

Another 19 Minnesotans lost their lives to COVID, bringing total fatalities in the state to 6,908. Of those deaths, 4,298 (62%) are connected to long-term care or assisted living settings.

The last time single-day deaths were this high was March 11, when 19 deaths were also reported.

While case and hospitalization numbers continue to trend up, so does the number of Minnesotans getting vaccinated. As of Monday 1,871,809 people had received at least one dose of vaccine, 42.4% of eligible state residents age 16 and up. MDH says 1,218,484 people (27.6%) have completed the COVID series, meaning they are considered fully vaccinated.

Cook County has reported the least COVID activity with just 142 cases since the start of the pandemic, but it is also 82nd out of Minnesota’s 87 counties in population.

MDH Commissioner Jan Malcolm spoke on the high number of new cases reported Monday, totaling just over 3,000. Earlier, officials said that number includes new infections reported for both Sunday and Monday due to the Easter holiday. In addition, a technical glitch on Saturday kept about 600 cases from being processed on time.

However, Malcolm said the two-day number reported Tuesday should actually be higher due to another reporting issue discovered Monday. She said MDH didn’t receive “several batches” of results from a major lab partner, but added that officials are looking into it and will report those cases as soon as possible.


Malcolm emphasized that despite this week’s issues, the data should be looked at in terms of overall trends. She reiterated that Minnesota is “not out of the woods” yet, noting that the state’s test positivity rate has risen to 6%. She said that rate had jumped by a whole percentage point in one week, and shows signs of continuing to grow.

Malcolm also called attention to a community vaccination site that will operate for 8 weeks on the Minnesota State Fairgrounds. It will require appointments and begin April 14. The site will focus on people who live in specific zip codes that have higher scores on the CDC Social Vulnerability Index.

She urged Minnesotans in eligible zip codes to sign up for the state’s Vaccine Connector tool, and said information on booking appointments through a call center is coming soon.

Malcolm said Minnesota is still in a “race” between vaccinations and COVID-19 variants, and said the state needs to get creative in its effort to vaccinate more people.

Data released on new COVID-19 infections in Minnesota Tuesday would be concerning at first glance, but state health officials say the numbers need to be taken in context.

The Minnesota Department of Health (MDH) is reporting 3,014 new cases, but adds that that includes new infections reported for both Sunday and Monday, due to the Easter holiday. In addition, a technical glitch on Saturday kept some cases from being processed, so Tuesday’s case numbers are even higher.

Hospitalization numbers remain a concern for health officials, with 497 people being treated for COVID on an in-patient basis as of Monday. Of those patients 114 were in ICU. Monday’s single-day numbers are the highest since Jan. 24, when 510 people were being treated in hospitals across the state.

Of those who have tested positive for COVID at one time, 508,094 have improved so they no longer require isolation.

The percentage of Minnesotans who are being vaccinated continues to climb: As of Sunday 1,841,525 people have received at least one dose of vaccine, 41.8% of the state’s 5.6 million residents. MDH says 1,192,043 people have completed the series and are considered fully vaccinated. That’s 27% of the population.

Nearly 83% of Minnesotans age 65 and older have been immunized at least once.

The number of COVID cases involving young adults between 20 and 24 is now at 52,034, the largest grouping of any demographic. Four people from this age group have died. The virus has had the most deadly impact on those between 85 and 89, with 1,294 fatalities in 6,512 diagnosed cases.

Cook County in northeastern Minnesota has seen the least COVID-19 cases with a total of 141 and no deaths since the pandemic started. Hennepin County, the most populous county in the state, has recorded the most COVID activity with 110,496 cases and 1,655 deaths, followed by Ramsey County with 45,899 cases and 842 deaths, Dakota County with 40,347 cases and 410 deaths, and Anoka County with 36,452 cases and 410 fatalities. 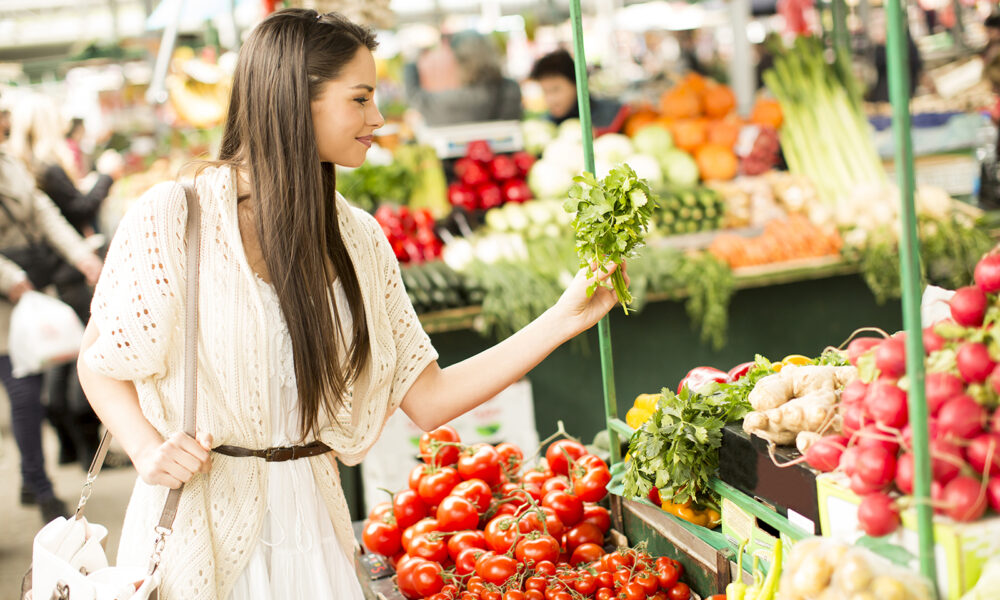