While plant-based meat and dairy markets are saturated with options, vegan egg substitutes have been somewhat limited – until now.

According to a report by The Plant-Based Foods Association, U.S. plant-based egg consumption rose 168 percent in 2020 and saw $27 million in sales. By 2022 the market is projected to grow into a $1.15 billion industry.

Despite the growing market, there are still relatively few players as producers look to develop vegan eggs that function like chicken eggs, with the ability to thicken, leaven, bind, and aerate, while maintaining a similar taste and texture.

California-based Eat Just dominates the U.S. market, announcing recently that it sold the equivalent of 100 million eggs. Eat Just offers a bottled scramble, pre-cooked patties, and sous vide egg bites, which boast nearly identical protein and calorie contents to chicken eggs. While JUST Eggs are principally made of mung beans with turmeric for color, they notably contain preservatives and “unpronounceable” ingredients like tetrasodium pyrophosphate and transglutaminase.

Vegan egg production is one of the final frontiers in plant-based foods, with faux eggs likely to disrupt the $200 billion chicken egg industry in the coming years. 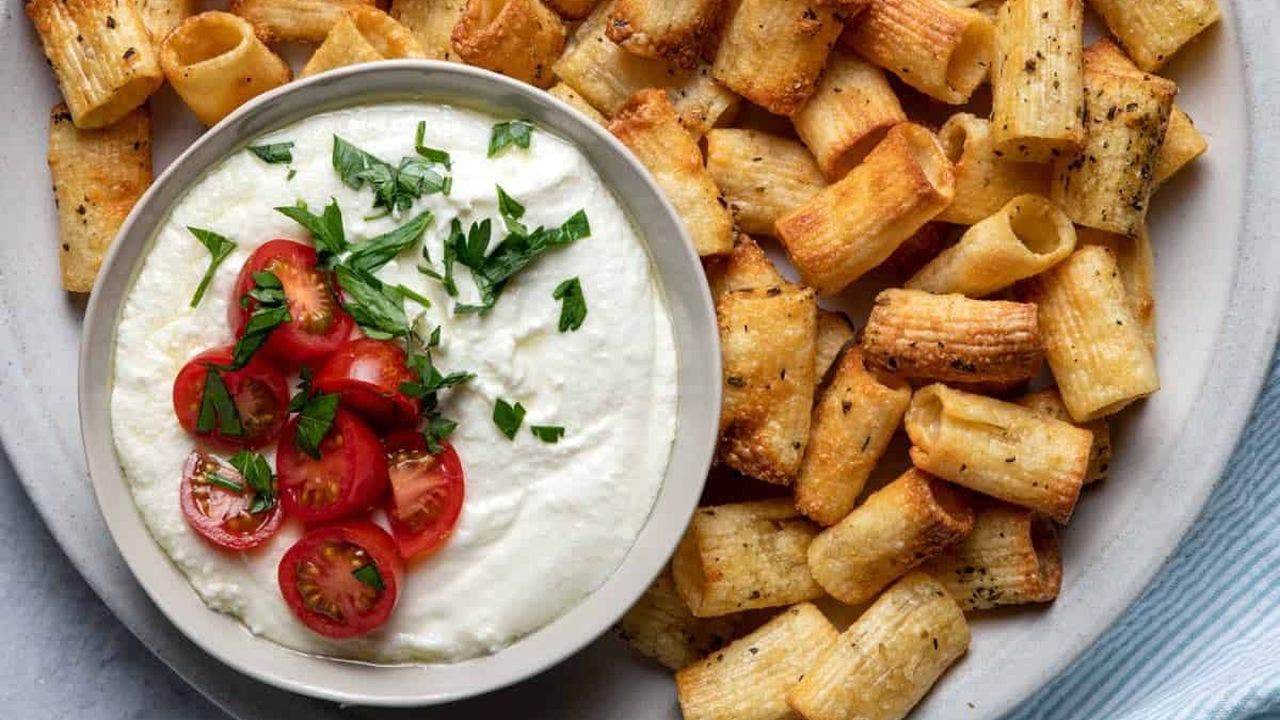 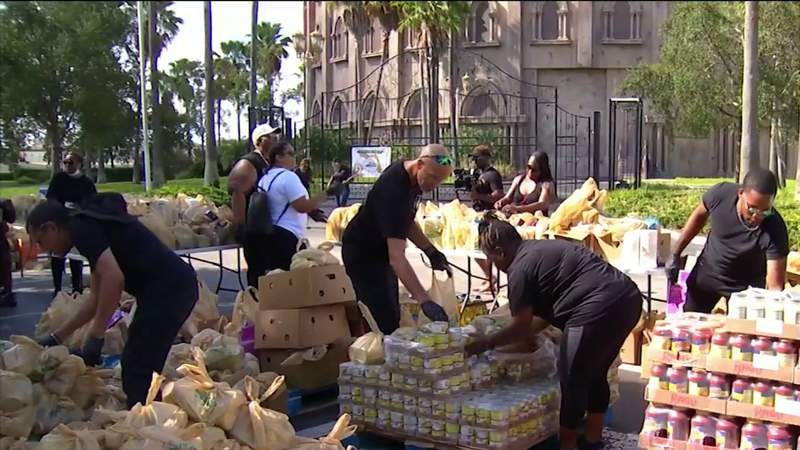 How To Make The Love Island Iced Coffee, According To TikTok 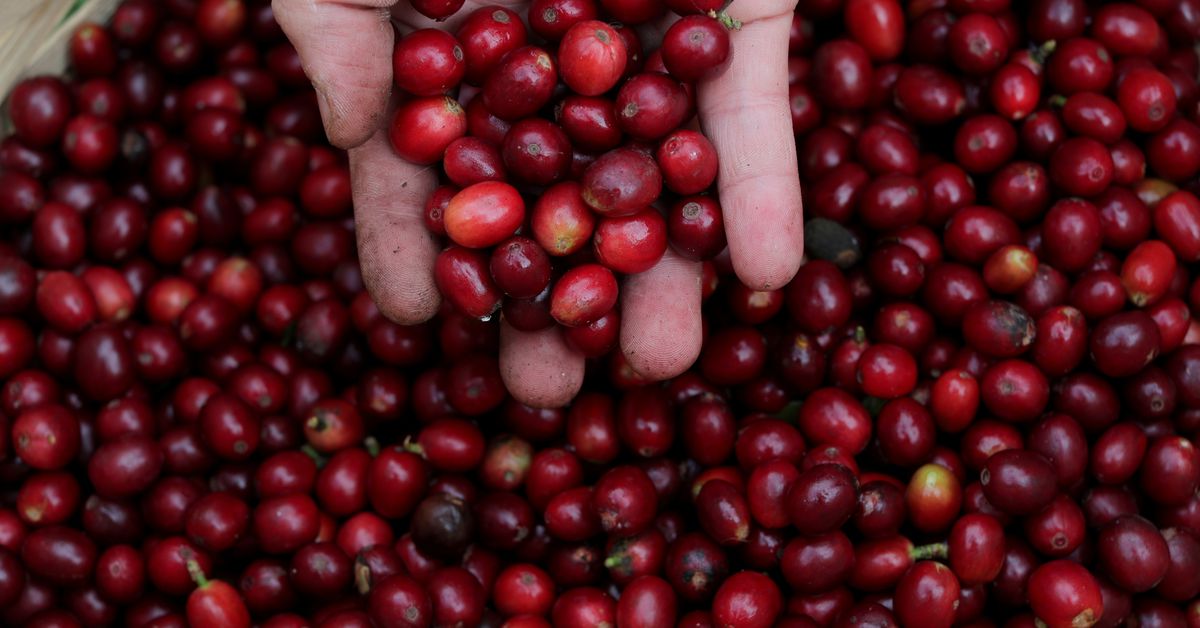