FLORHAM PARK — New York Jets wide receiver Denzel Mims is healthy this training camp, a year after a series of injuries robbed him of the early part of his rookie season.

Mims said he lost 20 pounds during the spring after eating some bad salmon.

“It took a big toll on me,” Mims said. “And no, I haven’t touched salmon ever since then.”

Mims wasn’t on the field for most of the offseason program because of his bout with food poisoning. He said he went from 217 pounds down to 197. He hasn’t gained all the weight back — he’s now about 208 pounds — but he says he’s feeling good and ready to contribute after a slow start to training camp.

Missing all that time during the offseason program wasn’t ideal for Mims, a 2020 second-round pick who showed promise as a rookie and is hoping to take a big step forward in 2021. The Jets added several new receivers this offseason, including free agents Corey Davis and Keelan Cole and second-round pick Elijah Moore.

So by the time he got back on the field full-time early in training camp, he was playing catch up behind guys who had been working within the new offense throughout the spring.

“Well, it set me back a lot because those guys are out there practicing every day,” Mims said. “So I’m trying to do everything I can to make sure I bounce back and catch up to where they are.”

There are signs that he’s making progress on that front. Mims had the chance to catch several passes from starting quarterback Zach Wilson in practice this week — something we didn’t see early in training camp. And he had a long catch from Mike White in Wednesday’s practice that drew a big roar from the crowd.

“He’s got that fire right now, man,” Wilson said of Mims. “He just wants to be great. He’s really just trying to show everybody what he can do. He’s just doing everything he can to make sure he follows his assignment, gives that full effort. We’re going to do what we can to get him the ball.”

The timing for Mims’ reemergence couldn’t be better with the Jets set to face the Giants on Saturday in the preseason opener (7:30 p.m.) at MetLife Stadium. With Mims getting limited opportunities in recent practices, there was some chatter that the Jets might not be the right long-time fit for the former Baylor receiver.

But Jets coach Robert Saleh said that the team feels good about where Mims is at and is looking forward to seeing what he can do in the preseason games.

“There isn’t a player on this organization that anyone is ready to give up on,” Saleh said. “We’re in the second week of camp so they haven’t even gotten a chance to go against another roster yet. They’ve got three opportunities to go against other rosters and to continue to compete and establish themselves as what we want on this 53-man roster. Every single player is competing their tails off and they’re doing a really good job and I’m just excited for them to get an opportunity to go against a different colored jersey.”

Mims didn’t get into specifics when asked about how he fits in the offense. His ability to stretch the field and catch the ball in traffic could be an asset for the Jets. But his route-running will need to improve for him to get the most out of an offense that relies on precision in tight spaces.

Mims says he’s willing to do whatever it takes to improve and has been putting in extra work before and during practice with the quarterbacks to get up to speed and improve his craft.

But while his spot on the roster is likely safe, it’s unclear how much of a role he’ll have on this year’s team. That will be determined in the coming weeks. And Mims made it clear that he’s not worried about losing his spot to other receivers who have been more of the focus this summer. He’s focused on fighting for it.

“I mean, you’ve always got to battle each and every day no matter where you’re at,” Mims said. “Because if you slack, someone else can take your spot. Worrying? No, I’ve just got to focus on my job and just continue to be myself and focus on my craft so I can get better.”

Andy Vasquez is the Jets beat writer for NorthJersey.com. For unlimited access to all Jets analysis, news, trades and more, please subscribe today and download our app. 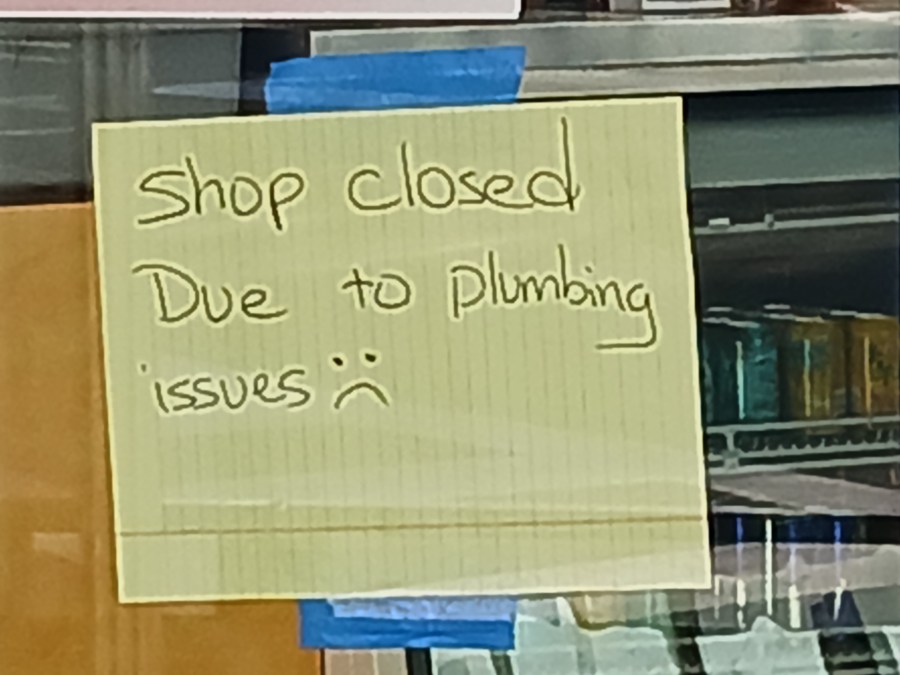 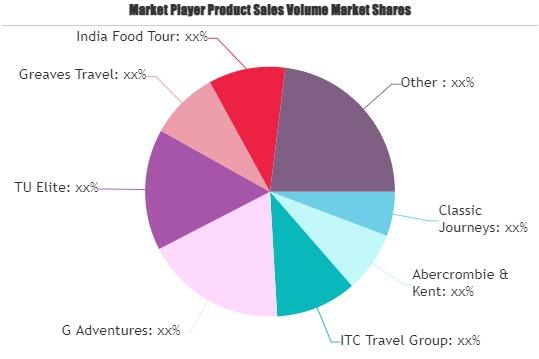