(RNS) — Community Covenant Church in Kirkwood, Missouri, had a problem common to thousands of churches around the country: an aging congregation, a shrinking budget, a too-big building that spent most of the week empty.

And the clock was ticking.

“We had about 22 months left,” said pastor Chad Wible.

Rather than wait for their reserves to run dry, church members decided to make the most of the time they had left. They sold the building to a local school, put the money in the bank and began praying for the future.

Then they met Olivia Tischler.

A graduate of St. Louis University, the 20-something Tischler had a degree in theology and entrepreneurship and a dream of starting a coffee shop, where she could pay people well, buy from local suppliers and treat customers — and her staff — like family.

She also had a business plan and barista skills from working her way through college. But she had no money.

“The banks weren’t really looking to give a 22-year-old a big loan,” she said. “There weren’t also a lot of investors who were super interested in that either. I was stuck.”

Believing that God told her to start the coffee shop, Tischler began praying and following what’s known as a “Daniel fast” — 40 days of eating nothing but vegetables and drinking only water, following the example of the beloved Old Testament figure.

On day 31, she got an email from the leaders at the church asking if they could meet up.

That meeting would — after a long delay during the COVID-19 pandemic — eventually lead to the founding of Teleo Coffee in Kirkwood, Missouri, home of the Love Your Neighbor Latte, a tasty sea salt mocha that satisfies customers and helps raise money for charity.

Teaming up with Tischler and investing in the coffee house proved to be a godsend for the congregation, now known as Embrace Church. Rather than owning a building that was empty most of the week, they’re part owners of a thriving third space — filled every day with the sounds of conversation and friendship.

“Now we get lines of people every morning coming into the coffee shop and creating goodwill,” said Wible.

The ongoing decline of organized religion in America has led to an existential crisis for tens of thousands of congregations across the country. Over the past two decades, the median size of a congregation has dropped from 137 people in 2000 to 65 people in 2020, according to the Faith Communities Today study. Thousands of churches close every year, leaving empty buildings behind.

Some are sold and the proceeds used to start new churches or shore up denominational ministries. Others become breweries, gyms, nightclubs or some other commercial venture. Many more are demolished to make way for affordable housing or other ventures, like a skate park.

Often the decision on what to do with the building is put off until the church shuts down. But at least a few congregations are beginning to rethink how to use their buildings before that happens.

RELATED:  Thousands of churches close every year. What will happen to their buildings?

Recently the Memphis-based Church of God in Christ announced plans to turn unused church property into affordable housing. Other churches have become shared working spaces or spaces for nonprofits. By doing so, they’ve turned buildings that were once seen as expensive liabilities into assets for the common good.

The key is starting early, said Tyler Krupp Qureshi, a developer in Madison, Wisconsin, who has helped religious groups develop their space. Too often, he said, churches or other faith groups wait until they are in crisis before rethinking what to do with their space.

That leaves them few options but to sell to the highest bidder.

Reverend Ashley Goff, pastor of Arlington Presbyterian Church, which sold off its building to make room for affordable housing, admits letting go of a beloved space is not easy. But it can open up possibilities for the future.

“It’s the dance between death and resurrection,” she said. Community Covenant in Kirkwood, part of the Evangelical Covenant Church denomination, was already thinking about its future about six years ago, when Wible arrived as pastor. He’d come from a shuttered congregation on the West Coast and didn’t want to go through the experience of closing a church again.

When he arrived in Kirkwood, a St. Louis suburb, he found a church that knew its days could be numbered but did not want to give up yet. That realism, he said, helped the church make changes before it was too late.

Selling the building was hard but brought a sense of freedom, said Eileen Schmitz, a longtime church member and lay leader. Before the sale, the church felt trapped, she said.

“The church had become all about survival,” she said. “And I just didn’t feel good about that.”

Selling the building gave the church and its pastors some breathing room.

The congregation, which had fewer than 40 people, kept both Wible and the church’s associate pastor on staff, paying for them to get training in how to revitalize a church as well as job training to become bi-vocational. Today, Wible works at an employee assistance company where Schmitz is one of the leaders. That job, he said, pays the bills but also gives him the freedom to help out at the church and Teleo.

The church also changed its name to Embrace Church, rented some new space and began meeting for dinner church, a worship service centered around a meal.

COVID-19 put that approach on hold, forcing the church to move online. In mid-November, the church held its first dinner church since 2020.

“There’s nothing else like sharing a sacred meal with our church family, and it’s been nearly three years since we’ve been able to do it in this way,” said Wible. “We got to engage with the abundant generosity of God through the parable of the sower as well as through the hospitality of one another.” 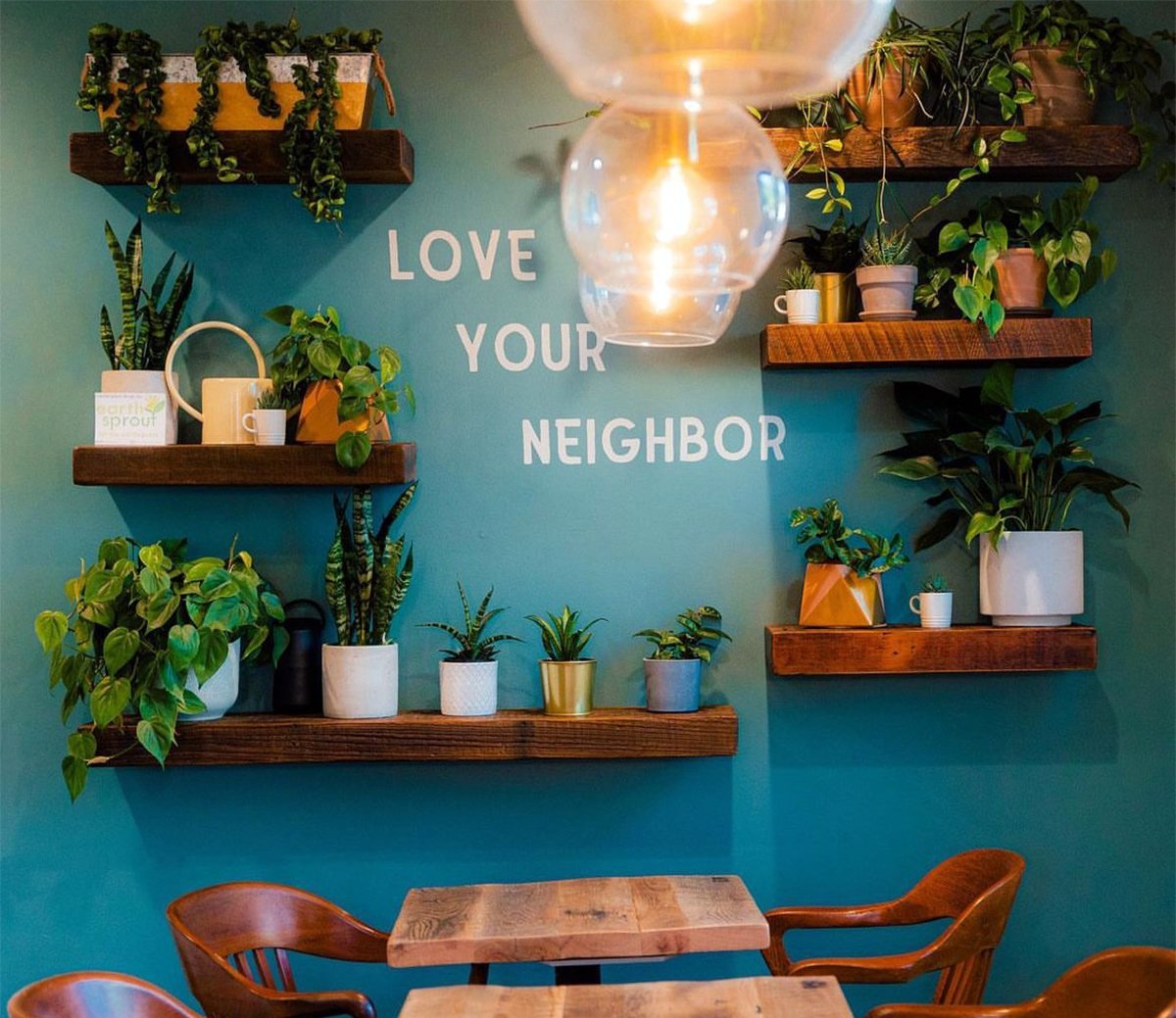 While inspired by faith, Teleo Coffee has few outward signs of its partnership with Embrace Church or its Christian roots. Rather than a Christian-branded coffeehouse, Tischel said she wanted to run a business that lives out its faith in practice.

For her, that has meant using local suppliers, like Bridge Bread, a bakery that helps people who had been homeless get off the streets, and the Switch Coffee Collective, a coffee roaster that helps employ people who had been incarcerated. The coffee house will also host a training program for students with special needs — something Embrace Church has long hoped to be part of.

The shop has won kudos for its environment — located in a converted house, the coffee shop is known as being kid-friendly — and its tasty treats and innovative menu, which features “coffee flights” that allow patrons to sample several different brews at the same time.

Kindness also is a hallmark of the shop, said Tischler. That means small things like remembering people’s names and favorite drinks and being genuinely interested in them.

“We make everyone feel known and loved when they walk into the shop,” she said.

While there’s no branding about Embrace’s partnership with Tischler, church members are often at the shop for special events and other happenings.

“That’s part of the big experiment,” said Schmitz. “Can we be Christians without putting a big cross on the building? I think we are still working through that.”

RELATED: In St. Louis, former houses of worship are retooled to meet the city’s needs 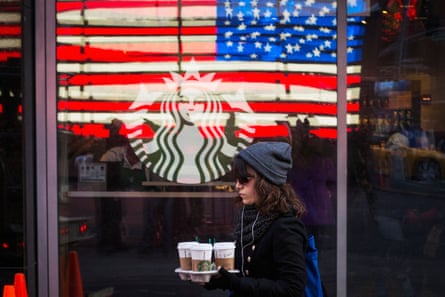